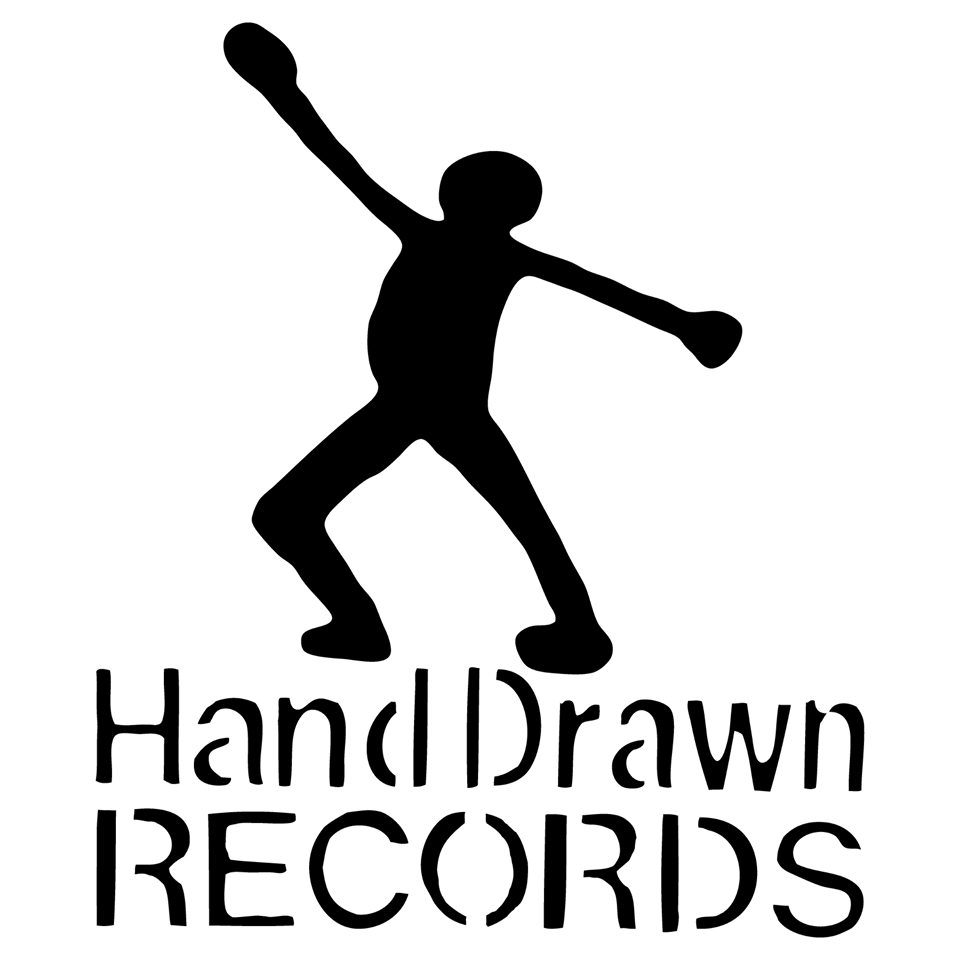 It’s achievable for a local record label to flourish when there’s a community of collaboration. Hand Drawn Records is a label out of Dallas Texas which represents authentic folk, americana, and rock artists. If your project needs that real Texas sound, or music with a lush, live instrumentation look no further than this collection. The Artists collaborate, tour together, and build each other up in the vibrant Dallas Fort Worth music scene.
Andrew Tinker
A singer-songwriter and multi instrumentalist based in Denton TX. Tinker was a founding member of Polyphonic Spree, and his music has been featured in Disney’s Pete’s Dragon and has been performed by The Lumineers. Tinker’s music gives the listener an authentic yet modern take on classic American music.
Cut Throat Finches
Cut Throat Finches is an eclectic rock group out of the Fort Worth music scene. Their first full
length album, “Reality” dropped in 2016. Although “Reality” was released in a vinyl only format it is available for licensing through Synchoney. Although the bands music is eclectic, their sound is reminiscent of British hard rock groups from the seventies
Bad Mountain
Bad Mountain is songwriter Jesse Anderson’s americana, gospel, and roots act. Anderson founded the project in 2011, after becoming a parent he needed to write songs without loud amplifiers. They were nominated for best folk act by the Dallas Observer in 2014 and 2015. Recorded at Modern Electric Sound by producer Beau Bedford. Bad Mountain’s music is fun and gritty, americana.

View all posts by Philip Pappas →