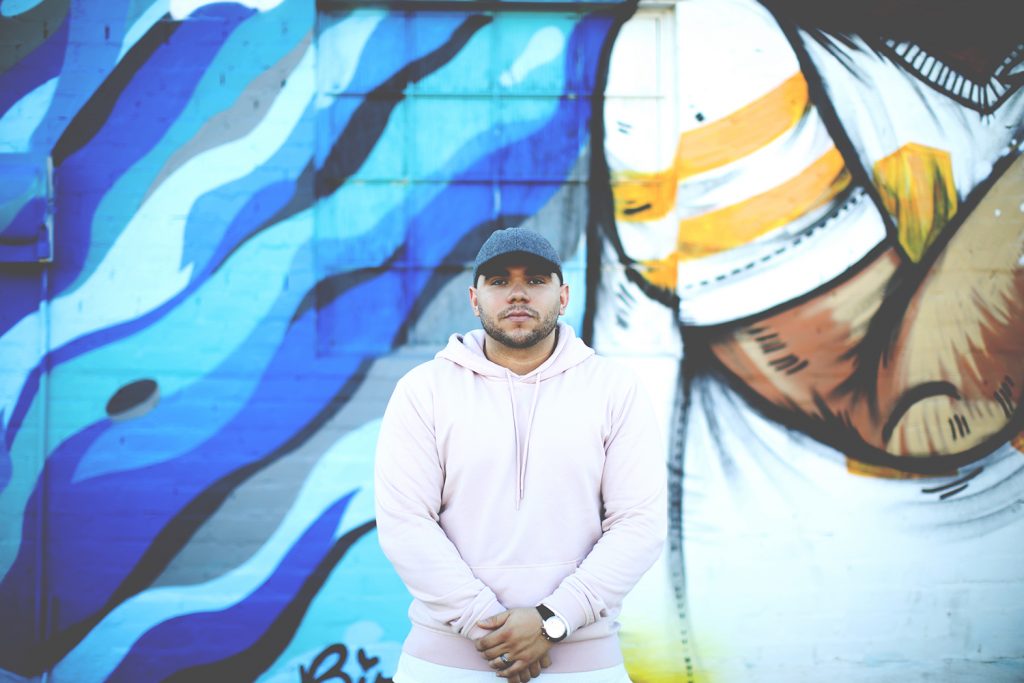 Redefining the Sound: What does Christian rap sounds like?

It’s feasible to say that Christian Rap has grown exponentially, both stylistically and in production quality in recent years. Artists like Lecrae, Andy Mineo and Trip Lee have led the pack making a progressive subgenre that is recognized even by those outside the realm of Christian Rap. The perception is being shifted, from the corny, predictable rhymes and melodies closely tied to gospel roots to much more contemporary production styles that match their mainstream counterparts. Enter Phoenix based rapper Davis Absolute, a prime example of this new wave of faith based rap, an artist that has all the potential to be next up amidst this new generation.

Davis Absolute lyrically floats over his music, his rugged tone and eloquent cadence clash to create a complex and thought provoking sound. His production is at a high level, and traces of his influences like Nas and Kendrick Lamar are intermittently heard. He speaks of life, hardships, and ultimately the one solution he has found in the face of them. His recently released album Absolutes can be found on iTunes and Spotify, and we’ve listed some of our favorite tracks below. 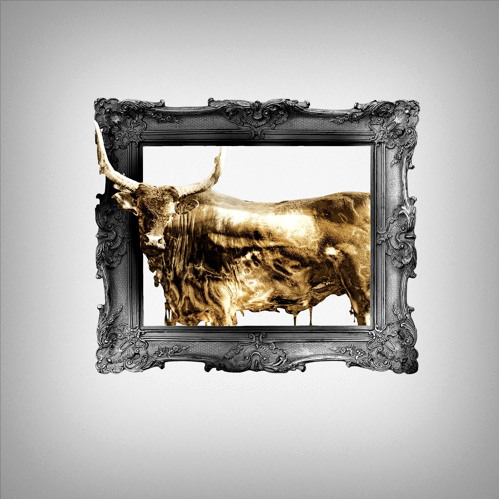 View all posts by Colten Marsh →