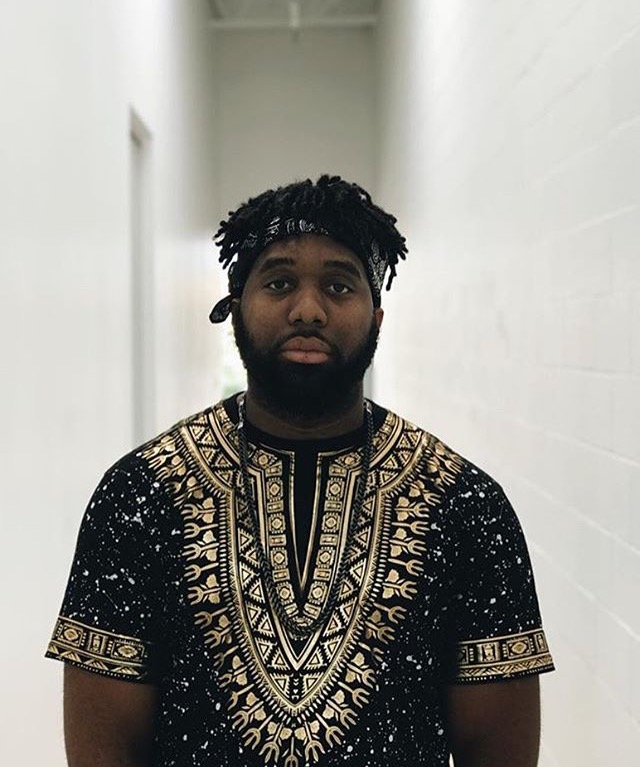 He’s a really cool guy with some real good talent. He has authentic and transformational lyrics with these amazing beats that you’ll sing all day long. He’s also got a new video which is spectacular. And you should totally check it out. It’s called All The Way 100. And you gotta listen to it. LISTEN!

He’s plays many places in the DFW metroplex, including Klyde Warren Park. He’s opened for Paul Wall at the Abilene Civic Center. Can you believe it there were over 3,000 people in attendance!! He’s also played at the Lubbock Civic Center. he also opened for Trey Songz at the Austin Conventions Center. Some out of state venues he has played at include playing at the Atlanta Fest, opening for Toby Mac. There were over 7,000 people in attendance. Incredible.

Here’s a little bit about his background that I think it key to understanding his passion for doing what he loves.

We love to support local, and Moses was born and raised In Dallas Texas. In addition, he has an encouraging background. He was the first born to Patience and Gabriel Uvere. They were immigrants who traveled to the U.S. to seek the “American Dream.” Moses was able to grow up seeing the struggle, and see what it means to actually work to achieve a better life.

Furthermore, they lived in areas of extreme poverty, and he experienced what it means to grow up poor. He shared clothes with his brothers, and rarely got a lot during the holidays.

In contrast, he found joy in playing sports, especially football in High School. Unfortunately, it didn’t last long because his mom left home. He had to grow up too quickly to be able to help his Dad and siblings.

Music was something that had always been a part of his life. He was in a group called Minority Authority for. When he decided to go solo, he worked with Dustin Cavazos who produced “From Worse to Better” his first release. This 2008 EP is a representation of all the past experiences he has been through.

In 2011 He signed a record deal with Universal. Working with Mo-Town Producer Geoff Rockwell under the imprint of Chaos Creative, he released an album called “Mind the Gap.” They received critical acclaim.

Following this album he released “Never Been Better.” According to Anchor Marketing, this lead him to be in front of 13.9 million people. Also, his release “Kingdom of the Fallen” reached the top 100 of the Itunes charts.

Some of his influences are Kanye West, Al Green, John Mayer, and of course God.

He’s a real guy with a big heart, and a marvelous sound. And if you need some more real in your life. He’s the guy to listen to.