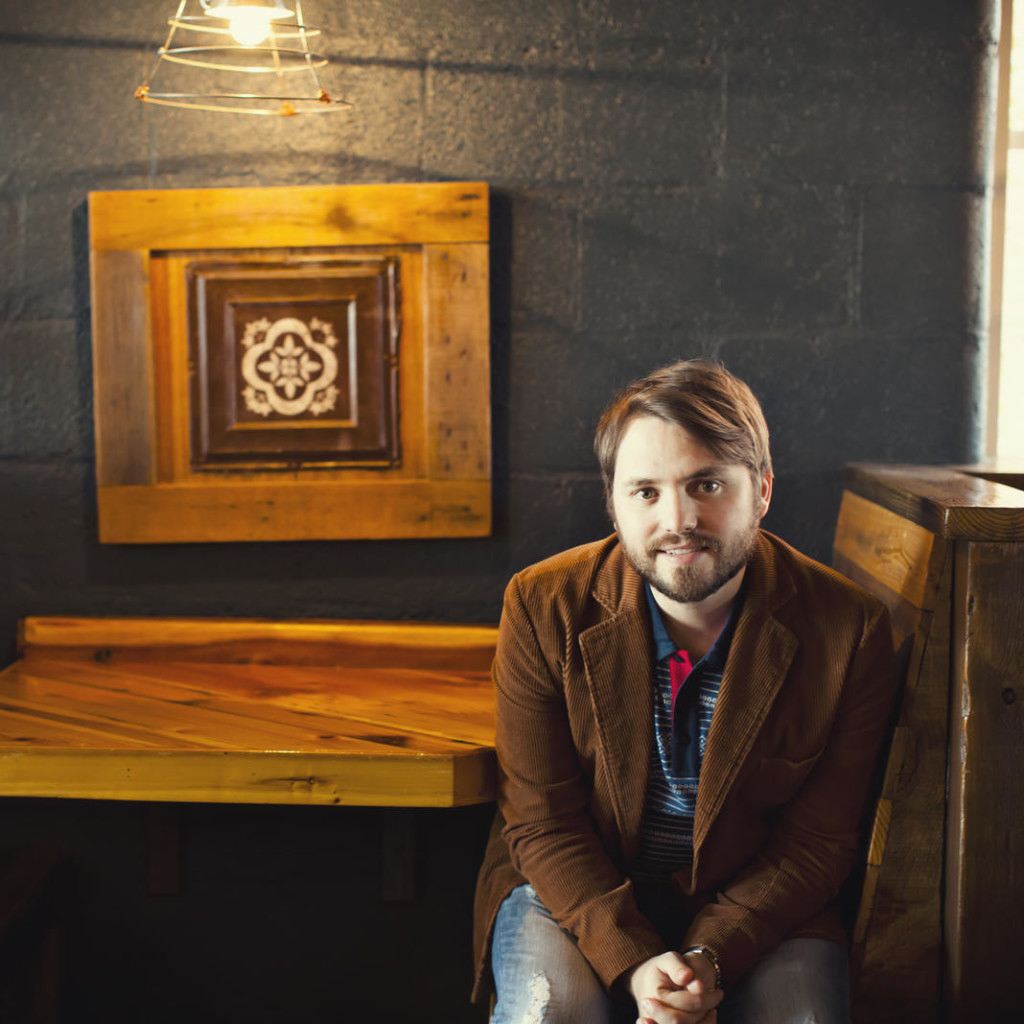 Captain America and Zach Balch can do any thing. No I’m serious. He’s a Music Superhero. This amazing dude can compose any genre and leave you amazed by his ornate compositions and surprise additions to his songs.

And he can keep you on your toes in a conversation. Zach’s got the best radio voice, and should probably have his own Talk Show. He’s got comedy, romance, wisdom, inspiration, and that is exactly what he pours into his music. He’s a story teller, with mystery, secrets, and ballads that aren’t boring. His songs hint at jazz, pop, singer-songwriter, all wrapped up into an atmospheric folk vibe, never forgetting the electric guitar. Additionally, he’s been the voice captaining our interviews of cool musicians (we’ll put in a link soon so you can hear our podcasts). It’s been a great experience to listen to some of the things Zach is best at, including intriguing insight, banter, and comedy. He’s such a natural. He’s also a natural at live shows, and, of course, can carrying an audience to fun, but also deep places of the heart.

Zach has played at The Kessler with Nicholas Altobelli when Sarah Jarosz headlined. I mean, wow. That right there would be a show I’d drop everything in my schedule for. Also, he’s play at The Gramophone in St. Louis, which is such cool place. St. Louis has that like old bluesy vibe, which again, let’s you know Mr. Balch is capable of everything. Furthermore, let’s just top this bucket list off with the Gibson Guitar Room where he got to play with Pinetop Perkins. Do you even know who this guy is?? This music genius is like the oldest person to win a Grammy. Won it for Best Traditional Blues Album. Yes, sir, he did. This marvelous man played piano for, most noteworthy for Muddy Waters.

Seriously, hands down, you know Zach Balch is a winner if you can say he’s graced presence with someone linked to Muddy Waters. Moreoever, if you ever have the chance to ask him some questions about life, I recommend it. But for now, go listen to his tunes, and sync ’em!